Minimum Viable Product (Part 1): What is an MVP, and why do you need it? 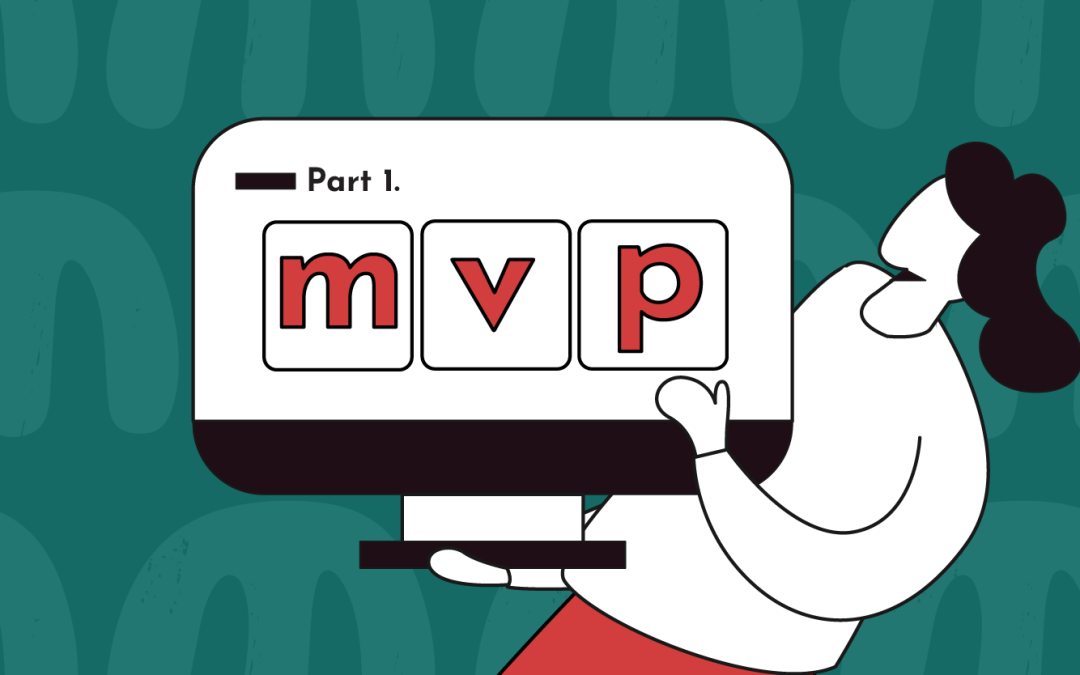 Launching a new product can be very exciting and frustrating.

It’s a long process full of challenges, so minimizing at least a part of the burden is a great thing. Likewise, creating a complete product with all its planned features is a long, extensive process. However, there is a method to gauge the likelihood of success before committing fully, with the help of the Minimum Viable Product (MVP).

You might want to show your audience a working version of your new product. Or, you might want to figure out whether your company addresses a real customer need. In both cases, building an MVP can help you get your answers. It helps you prevent undesirable outcomes such as losing time and money, and it will almost certainly spare you months of wasted effort if you go on the wrong path.

This is the first part of our four-piece series on introducing, designing, executing, and measuring your MVP. In this article, we’re providing a comprehensive explanation of what’s an MVP and how it can benefit your business. So, let’s dive in.

What is a Minimum Viable Product?

I’m sure you’ve already heard about the book The Lean Startup. Its author, Eric Ries, provides a fundamental definition that explains the concept of MVP:

“The minimum viable product is that version of a new product which allows a team to collect the maximum amount of validated learning about customers, with the least effort.”

Eric Ries is the one who popularized MVP, introducing it as one of the essential concepts in product development. An MVP enables product managers to begin the learning process immediately. It’s the most efficient method for completing the verified learning loop with minimal work and risk.

The MVP represents an initial form of the product that you can let your users interact with. It just provides basic functionality and does not include any additional features. Companies use MVPs to gauge how customers feel about a concept. Then, they use consumer input to build the final version of the product if they decide that the idea is promising. 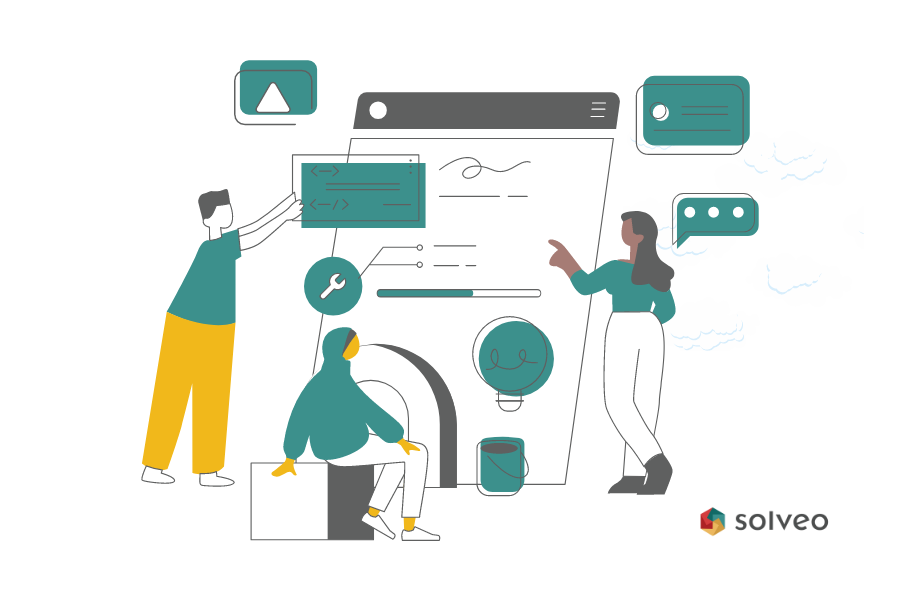 Who needs an MVP?

Some businesses make a critical error while developing and growing a new product. They create a final product and cross their fingers that buyers will well receive it. Lean startups use the MVP approach to develop products in tiny, incremental parts. Simultaneously, they examine consumer feedback at each level. According to a popular belief, if entrepreneurs adopt validated consumer learning, the development process would be significantly shorter.

However, unlike popular opinion, the MVP concept isn’t just for startups. The idea that MVP is only for startups is a prevalent misunderstanding in the business. In reality, existing firms may benefit a lot by creating an MVP as well, albeit the application is significantly different.

With startups, the MVP is most likely the company’s entire product. But when it comes to established companies, MVPs can come in the form of new features. What is more, mature companies can use MVPs to test various elements like payment gateways and similar.

Why do you need an MVP?

Developing a new product is a high-risk endeavor. Hiring the right people takes time, and hundreds of hours of development are required. There’s also no assurance that your product will become a success. However, building an MVP can bring many benefits. Here are some of them:

Getting feedback is one of the main reasons why you develop an MVP. It’s vital to understand your users’ thoughts on your product. With this in mind, you may determine which qualities are the most necessary and decide to develop them further. On the other hand, you’ll also realize what parts of your product are unnecessary, and you should eliminate them from the final version.

An MVP will provide helpful input on what needs to be changed or adjusted. As a result, the end outcome will be a better product with the users in its central focus.

Building an entire product requires a lot of focus from the whole team. But, more importantly, it also involves a lot of time, which could represent a wasted period if your product turns out to be a failure. For example, you could spend months developing it and then months remaking it or building a new product from scratch.

But, instead of wasting months, you could build an MVP in a much shorter time. The input of users will assist you in developing an app that solves a real-world challenge. At the same time, this reduces the number of product remakes and allows you to release much faster.

Building an MVP costs way less than making the entire product with all of its features. Product development will cost even more if you release without testing and fail because you didn’t have data to back your idea.

On the other hand, building an MVP requires minimum resources as you are only set to make the core functionalities. Moreover, if an MVP doesn’t achieve success, the cost is also reduced. With a working version of your product, you can quickly iterate and change stuff, using the budget you saved to improve or build an entirely new thing.

Companies build an MVP to get a sense of the market state and gather feedback to improve their product. Knowing that the effort required to create an MVP is far less than the effort necessary to deliver all of the features initially planned means the risk is lower, and the worst-case scenario costs less.

However, there are some examples of bad MVPs. Unlike Airbnb and Dropbox, which used minimal resources to successfully validate and improve their ideas, Electroloom’s MVP was a failure. It was insufficiently developed and was more like a prototype. They also made the mistake of marketing the product to the wrong target group and not testing alternative target audiences. As a result, the MVP never achieved the attention its creators were hoping for. As a result, Electroloom couldn’t scale, and eventually, the company ran out of funds.

An MVP enables businesses to start small and scale up to create a better product while leveraging user feedback to make the best product decisions possible. The product improves with each release version to optimize ROI and progress toward a fully developed application.

The good news is that scoping an MVP does not have to take days. Find out more about How to Define an MVP Scope in 3 Hours.

Thank you for reading the first part of our four-piece series on MVPs. Please find out how to build an MVP in the next part, where we’ll share practical examples from working with our clients.