The 5 biggest mistakes tech founders make in the pre-launch stage (and what to do instead)! 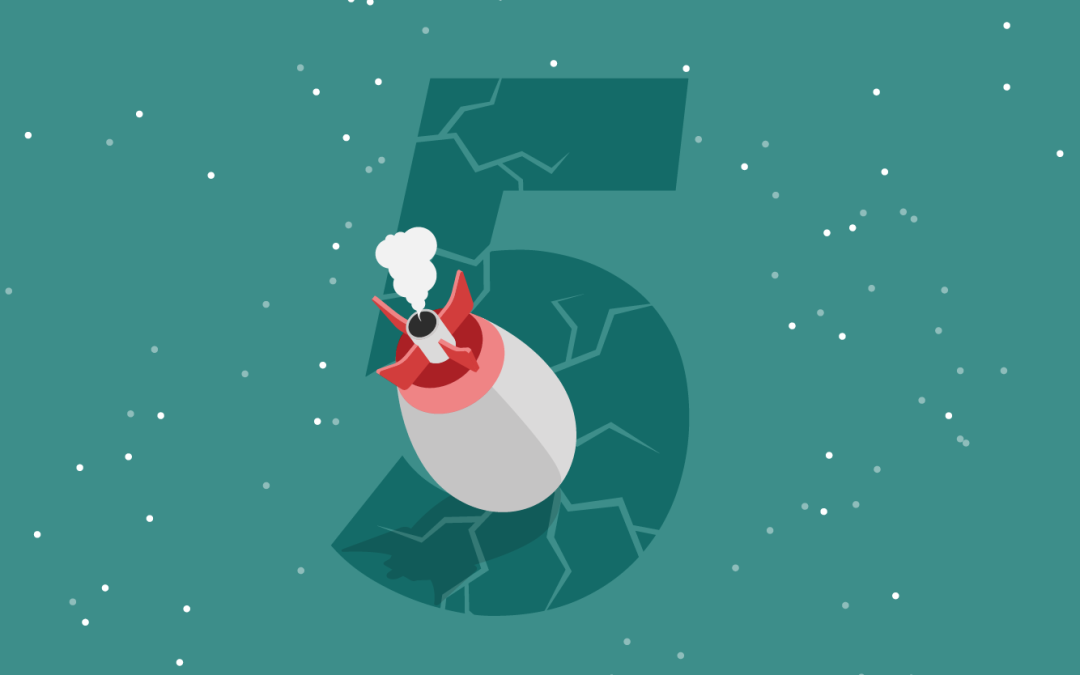 In the past few years, I’ve had the privilege to work with some amazing founders and their teams and helped them launch their products successfully. I’ve also consulted over 100 founders on their product launch journey throughout each stage (pre-launch, launch and post-launch).

All of them had the inclination of a few (or all) of the mentioned below mistakes. And while it’s clear to me why (usually, it all boils down to the human condition), knowing what to do instead will put you in a powerful position.

This is what I’ve observed and what you should do instead.

1. Over-relying on your own experience as the basis of the business idea.

Most founders (even outside the tech world) use their own experience as the basis for pursuing a business idea. This is a natural way of thinking, but the reality is – our worldview is limited.

Basing a solution on our experience only means that the solution might not align with the needs of other potential users.

That’s why it’s really important to question your assumptions and continue having explorative conversations with potential users. It’s actually best to start from the conception of the idea to validate the market need before taking it further. For this, I HIGHLY recommend checking out the “MOM test” approach by Rob Fitzpatrick, this is my favorite playlist by him on how to do it remotely:

I see this time and time again, where founders that haven’t launched yet are pushing their team to work on 10 new features simultaneously, meanwhile delaying the launch. It’s tempting to try to solve everyone’s problems at once.

But in the beginning, the aspiration to be EVERYTHING, for EVERYONE, until you find the key niche to grow in is actually hurting your chances to succeed.

It muddies your UVP, makes the onboarding process 10 times harder, and multiplies the long list of dev issues to solve. In the beginning, it’s best you stick to one thing. If you do the step as mentioned above properly, you can establish a solid hypothesis. Work on that angle and try to launch a functional prototype as soon as possible. Only then, having some initial feedback and traction, you can justify working on other adjacent features.

3. Entering saturated markets with no UVP.

It’s tempting to see an idea you had 5 years ago suddenly start to make a few companies a lot of money. After all, you could do that too. But should you? Only if you have a way to one-up already established, often funded, and profitable players. It’s a painful truth, but with a UVP, you don’t stand a chance.

You simply can’t ride and outpace the players in their own game. You need to find your own lane.

To do this, check out their reviews. What are their active users wishing was different about these established solutions? What are users saying about other alternatives to the big players? This is how you find your UVP, even if it’s just a different business model or communication strategy. Preferably, it should be more than “lowest rates on the market,” but even if that’s what it is, you NEED something to stand out in comparison.

4. Putting off marketing activities until the product is “done”.

Most digital product founders have a dev background. And understandably, in the beginning, their focus is on building the product. This is a common mistake founders make even outside the tech world. But with zero marketing activities (and I’m not talking about paid ads here), you are hurting your chances of success when you eventually launch. In a MAJOR way.

Ideally, you need to start gaining traction from the get-go and get some early adopters excited about your solution.

The ideal scenario is that when you do launch, you already have a potential user base to boost your launch. But also, you have relevant feedback to help you make the right development decisions along the way. Altho it’s hard to cover all angles while working with a small team and rushing to put out an MVP, you always have the option to hire outside help for the marketing activities – and you should DEFINITELY consider it during this early stage until you are in a position to build an internal marketing team.

5. Doing the wrong kind of marketing.

Another mistake I see founders make all the time. Just because a marketing tactic works for your competitors or other established brands, it doesn’t mean it will work for you. I see this especially when it comes to Google Ads. It’s easy to get hyped when you see the traffic going up, even early signups, but unless you have tons of money to burn, ads are not necessarily the best way to boost excitement and awareness – the thing you really need in the beginning.

Instead, your focus needs to be on finding the first users and starting conversations.

Although it’s harder to automate, this will pay off in a major way down the line (and in more ways than one). This is another thing you might want to hire outside help for if you don’t have the resources internally. But either way, you need to focus on building meaningful relationships rather than getting meaningless traffic.

Check out our research report “The 80-20 Rule of Launching a SAAS product“. It includes insights from over 100 founders, quotes and charts, and more expert advice on the pre-launch, launch, and post-launch strategies.