Why We Hire Young People – The Case of Millennials vs. Gen Z? 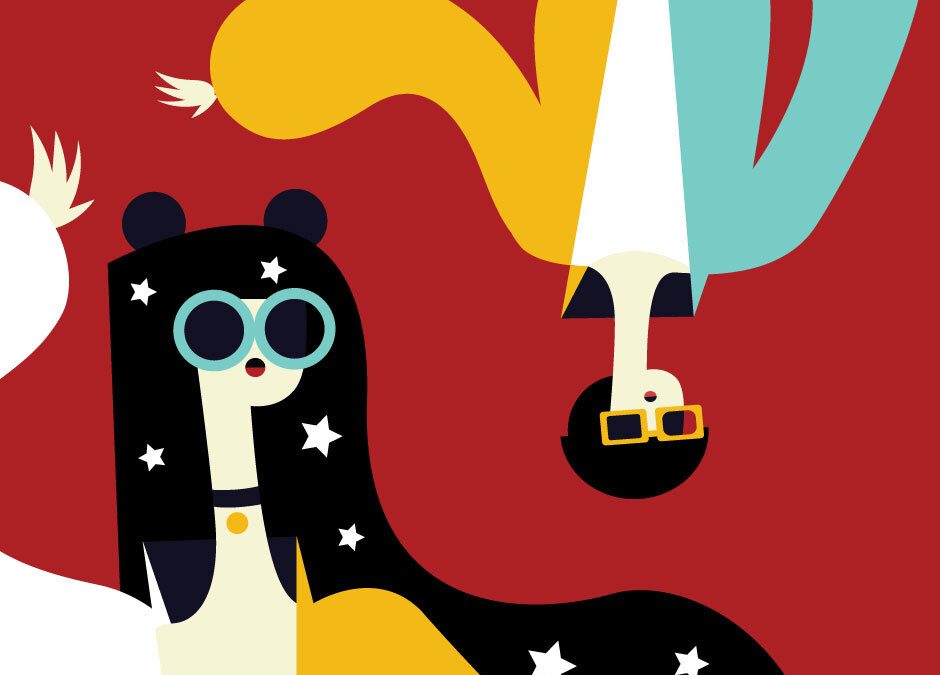 With many young Gen Z individuals just entering the workforce, the question is no longer why or why not hire Millenials, but rather why should we give a chance to the Gen Zs? So, why should we hire young people? And where do we, as an innovation and strategic design agency, stand on this?

I’ll start by setting the case: 2 applicants walk in your office. One has a two-page-long resume and the other a mere half. The first is demanding a high salary and negotiates benefits, and the second is hoping for a chance to prove himself. Who do you hire?

The first happens to be a Millenial, born sometime between 1981 and 1996. Considering he is somewhere between 38 and 23 years old, it’s relatively safe to assume he has more experience under his belt then the 22-or-younger Gen Z applicant. But what does this all mean? The lack of experience can’t be the sole differentiating factor between the applicants and age is not the only factor we should consider.

The characteristics of Generation Z in the workplace

Generation Z is just starting to enter the workplace so we do not have a lot of data to pull from pertaining to their behavior. But, by looking at their characteristics as a whole we can infer what role Gen Zs will play in the workforce.

Generations are shaped by the cultural context they emerged in. Generation Z, compared to Millennials, was born in not so calm waters of international peace. They saw terrorist attacks and were children when the 2008 financial crash hit, seeing its impact on their family and friends.

They also grew up with the internet – an infinite library of news and knowledge that was available at their fingertips. As a result, the cultural influence and inherent values they have as individuals are far less influenced by the local community and far more by the global influences.

They had the opportunity to know more about the world than any generation prior, making them incredibly inclusive and less likely to conform. Other than prominent individualism, according to some studies, they are also very financially knowledgeable, career-focused and entrepreneurial.

But, perhaps the biggest defining characteristic of Gen Z is that they welcome change. Being born in a very fast-paced world has enabled them to accept this inevitability and want to be part of new waves of technology and communication. However, contrary to popular belief, 43% of Gen Z prefers to communicate face-to-face.

Gen Z vs. the Millennial generation

The Millennial generation had a longer run in the workplace, so we know more about them as employees as well as leaders and employers. They are characterized as achievement-oriented, purpose-driven, and team players. On the other hand, they are also prone to job-hopping and questioning authority – and as a result, have been given a bad rep with employers. However, as the biggest working group in most nations, they are also currently filling the majority of the job positions globally, and are the leaders of today and tomorrow.

According to the EU, one of the biggest differences between millennials and gen Zs, especially in the workplace-relevant context is:
Millennials really ramped up the discussion about sustainability, social responsibility, and purpose — but often looked to brands and companies for the solutions. While Gen Z takes a broad view of the world and seriously considers their role in making it a better place, they have to balance that with their own pragmatic concerns about the ability to get a good job and support themselves.

What’s important to understand is that every general division of people is bound to fall short in identifying an individual. The generations blend from one another, and those at the “edge” often possess characteristics of both. Furthermore, every individual has characteristics that surpass the importance of the general assumptions about his or her generation.

That being said, the general assumptions shouldn’t be dismissed, and give us a hint as to why hiring younger might be a better idea than we originally thought. For one, this new generation is far more focused on individual goals, making them harder workers, and more loyal employees. But on the other hand, they are not as easily swayed by marketing and expect companies (both as brands and employers) to step up to the sustainability and ethical challenges and prove it.

Why do we hire young people?

For us, when we hire young people it is not just a result of circumstance. It’s a strategic choice. The majority of our employees are in the Millennial to Gen Z crossover and mostly recruited from our events where they stood out in more ways than one. Our events organized by and for companies always focus on this demographic because we believe in their ingenuity and ability to think without limits. But as employees, this extends even further.

The nature of our work is prone to change and constant challenges. The level of agility and creativity required to tackle daily tasks for our clients is high and in our experience, when you hire young people – be sure that they are faster to learn and come up with new solutions. They are autonomous and only require an opportunity to rise to the challenge. Also, they are not influenced by other company cultures that might make them feel less valuable than their senior colleagues.

This is important because Solveo’s goal is to be a catalyst for change, and we hire young because we fully recognize the potential of the youth. So, to answer the previously posed question, in 9 out of 10 cases, we would pick the younger and less experienced candidate. Because why buy a plane when you can build a rocket?