Instead of building many ad-hoc logging tools to help debug various edge cases with APIs, the Treblle team devised a solution to manage all of the problems through one platform. This API observability tool helps businesses to monitor and manage all the different APIs through one window – in real-time. Having all this API data laid out in front of you helps you better understand your users, track code-based errors as they happen, and replay requests with one click.

The VC firm Nauta Capital saw potential in Treblle and became their main investor in a Seed investment round. As soon as the investment was confirmed, Treblle approached Solveo to assist them on their journey to bring the product in front of more potential users and create a strategy for a successful product launch.

Bringing Treblle into the spotlight

The first obstacle was finding a way to connect with Treblle’s target audience. After deeply diving into their habits, we identified where the audience spent most of their time online. Based on those discoveries, our first approach included Reddit, Slack, and Discord communities. After acquiring the initial users, we boosted the awareness and trust through podcast appearances and collaborating with niche B2B influencers. To maximize the impact of these activities, we crafted an approach that prioritized genuineness instead of promotional language.

These 3 strategies led to the acquisition of over 5000 beta users in the first 6 months.

After building the initial user base and as the product evolved, the challenge became finding the right balance between attracting more users and retaining the users Treblle already had.

To keep Treblle in the spotlight as they released new and improved versions of the platform, we carried out two successful launches on Product Hunt. Securing the 4th and 7th spot on the daily ranking helped us attract over 400 new active users just from this channel alone.

To boost retention, we needed to find a way to continue the conversation with the existing users and discover the benefits that would eventually turn them into paying customers.

A key role in this strategy was launching a newsletter that helped us reach 2000 active users within a few months.

Additionally, we carried out a 2-month long research project with 300 participants and, as a result, discovered key insights about the user base, which led to important decisions about Treblle’s development in the future. 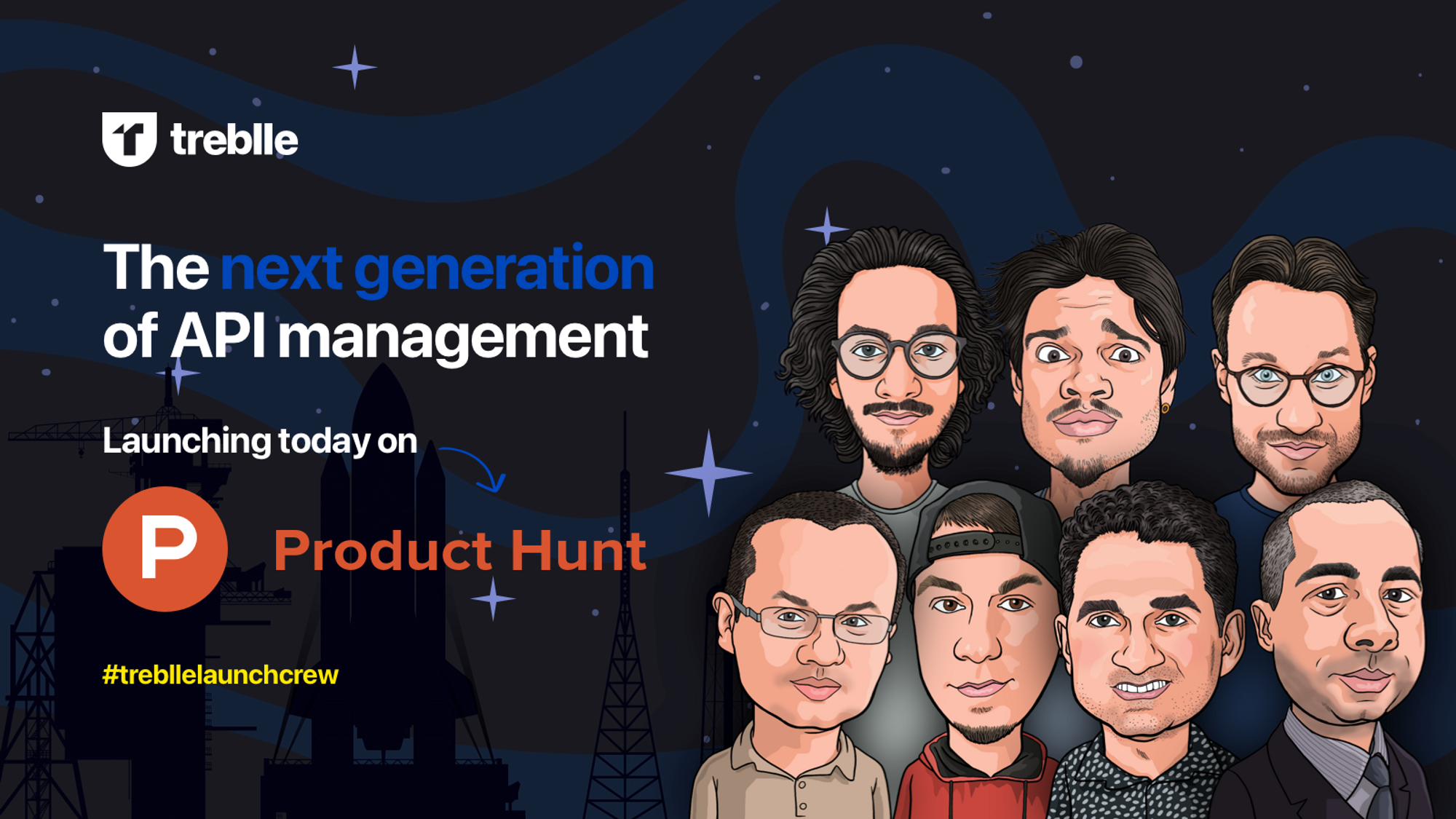 increase in web traffic in 1 month

Launch with a bang

Get in touch
We use cookies on our website to give you the most relevant experience by remembering your preferences and repeat visits. By clicking “Accept”, you consent to the use of ALL the cookies. And you can read our Privacy Policy here.
SettingsACCEPT
Manage consent