Which Acquisition Channels Work For Your Industry? (the story of Zero To Users) 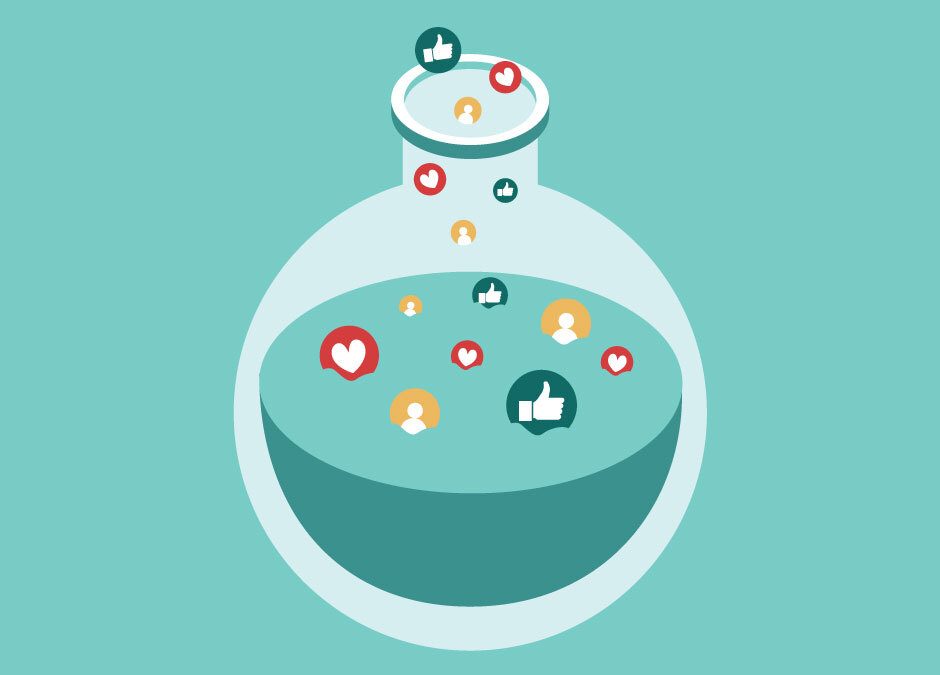 When trying to build a new business from scratch, or aiming to help your clients do the same, a question arises from the very beginning: Which acquisition channel/s should you invest your advertising efforts in, to yield the best results?

Aiming to unveil the secret to the success of businesses worldwide, Zero to Users uses a data-based approach to answer that question. Only a few months after launching, the service created has already been featured on Indie Hackers, YCombinator and StackedMarketer.

Today we are speaking to the creators of Zero to Users, Ivan Zografski – growth consultant co-founder of Innovation consultancy Solveo, and Darko Gjorgjievski – a digital marketer and an all-around numbers man.

So, how did you two meet?

Ivan: I think we first met during a competition that Solveo had organized for one of our clients. I started chatting with Darko about his experience and ideas, and not long after he became part of our team.

Darko: Yes, we met during a Solveo hackathon, about 4 years ago. I signed up for another competition as well sometime later, and at this point, I was already chatting with Ivan about things we could do together. Ivan recognized the potential of the database I’ve been building, and together we came up with the idea of Zero to Users.

What inspired you to create Zero To Users?

Ivan: Everyone who has ever built a business knows that information like where to start is always welcome. Especially in the beginning when you have limited resources and you are just starting to make money, it’s a real challenge to decide which channel to invest in. Originally, we created Zero to Users for us and our clients, but eventually, it grew into something that could benefit others as well.

Darko: I think the inspiration came from the book Traction, as one of the rare resources that provide evidence and action-based advice on growth. Or rather, the lack of resources like it. In the past, I used to read online portals that shared advice on launching, but the conversation was mostly focused on raising funds rather than growth activities. Also, the advice that I found was largely biased, based on a single success story.

Indie Hackers was probably the first to focus on bootstrap founders, and the conversation started to shift to growth strategies, like how to get more customers, how to adjust your pricing, how to increase revenue – things that self-funding businesses care about. But this still wasn’t enough information from credible sources that looked deeper into which industries succeed where. Zero to Users basically filled that gap, and hopefully, it’s going to be just the first of many projects that investigate this question on a deeper level.

What is Zero to Users?

Ivo: Zero to Users is a large repository of the findings, quotes, and other relevant information from founders, from over 100 industries and niches that helps you get to your first users in a more efficient way. The goal we had in mind was to reveal the 20 percent of activities that lead to 80 percent of the results and find out who successes were.

Darko: I’ve spent over 200 hours analyzing almost 500 interviews with founders where they share what did, and what didn’t work for them – so you don’t have to. With that information as a starting point, we discovered the patterns and found relevant and practical answers based in fact. It’s like getting advice from 500 people who have been through what you are going through, guiding your way and making it a lot easier to decide with confidence.

Was there something unexpected or really interesting you discovered from analyzing all this information?

Darko: It’s interesting how many findings become apparent only after comparing multiple sources. After getting to the 100th interview, I noticed an acquisition channel that was being mentioned as often as SEO, press outreach, and affiliate marketing, that almost no one was even talking about. Yet, it was the 5th most mentioned Acquisition channel across almost 500 founder interviews. We decided to name this acquisition channel “Powered by”.

It’s a form of social proof, that works in a very powerful way. Let’s say you are building some sort of a SaaS Platform, and you see one of your biggest competitors is using a tool or service. It immediately makes you investigate that tool, possibly even buy it. The power of “Power by” is so great that some companies are using it to their advantage. I wrote a whole article on Substack about the Powered by acquisition channel including more examples and insights.

Zero to Users is recently one of the most popular topics on Indie Hackers. Did you expect Zero to Users to gain this much traction this quickly?

Ivan: Honestly, we didn’t expect this. We knew it would be a success, but we didn’t imagine having over 2000 subscribers in 2 months. It was incredible, and a big validation of the potential of our idea.

Darko: I think we all imagined this in the back of our mind but nobody thought it would happen. Still, it’s incredible, and I still need to pinch myself from time to time. I’d like to take this moment to thank the Indie Hackers community, which gave us incredible support from the very beginning. I don’t think this would be possible without them.

So, what’s next for Zero to Users, and for Solveo?

Darko: Currently, our focus is on spreading the knowledge and that will continue to happen in the future as well. Indie Hackers is featuring an acquisition channel of the week in their newsletter so that will be something to look out for in the coming months. Another ongoing process is expanding the database with more founder interviews, something we are accelerating by building the Zero to Users community of founders who like learning and sharing their stories as well.

Ivan: I think we have reached a point in our timeline that we can start thinking about monetization as a way to grow Zero to Users even more. That could be by launching a paid newsletter or tying Zero to Users with our consulting services in Solveo. Either way, 2021 will be a big year and we expect many things to happen, so stay tuned.