No-Code SaaS? Here are 9 Acquisition Channels To Get New Users 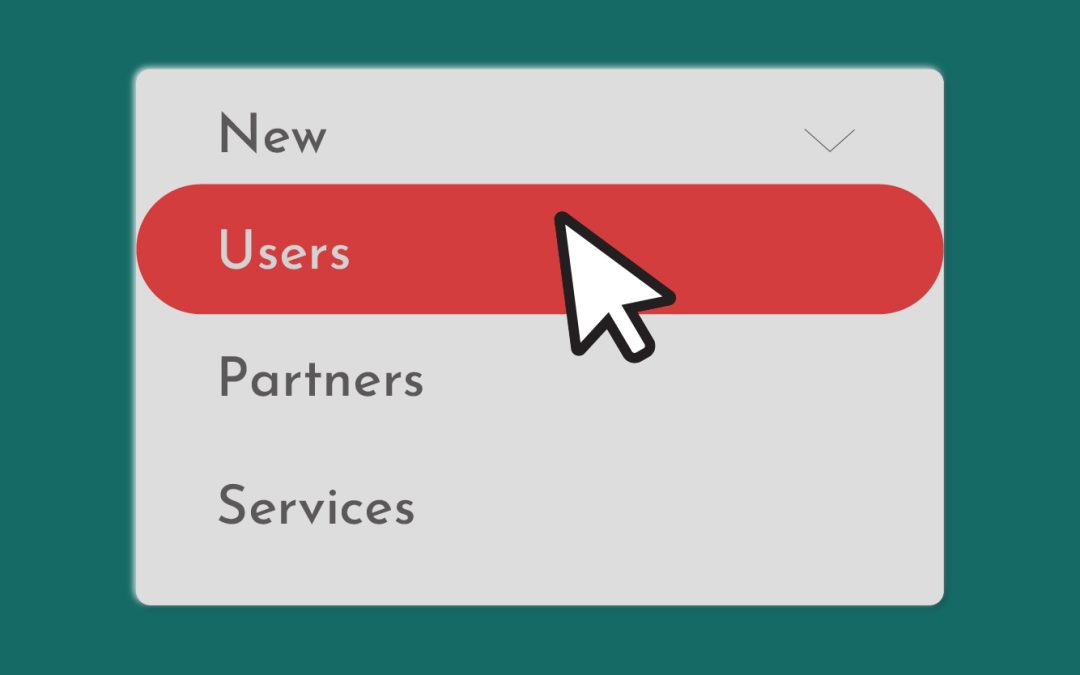 For the last few days, I’ve been scouring the web for “no-code” founder interviews. The goal was to find insights on which acquisition channels worked for them on getting new users. Here are the top 9 acquisition channels I’ve found to be working for no-code SaaS companies:

ProductHunt.com is the biggest website in the world for launching your product. NoCode is a directory of no-code tools and they’ve used ProductHunt to launch successfully.

A few weeks after publicly launching the site, I was fortunate enough to get featured on Product Hunt. This provided a huge boost of traffic to the site, providing me with a couple of hundred email subscribers and loads of constructive feedback to consider.

Is there an event/website/class you can integrate with? Bubble (making $100k+/month) (the biggest no-code tool online) did just that in order to get new users:

The following year (2013) we did a pilot at Harvard Business School, which I had just graduated from”. Their first-year entrepreneurship class required students to build something under a very tight budget, and Bubble was a good solution for this. It got us a few more users, some of whom now use Bubble to professionally build apps for corporations!

You can use LinkedIn to reach people in a certain position within a company. This is what MySocialApp ($8K/month) did to get new users. They’re a tool to help companies build social apps without code:

How did we find prospects? Our premium LinkedIn account was the most effective. LinkedIn’s filters allow you to search for people of any position, so it’s a really good tool for finding and involving the right contacts. Marketing automation is our new main focus, and we invest in it to maximize sales conversions.

Over the three years we spent working on Nousmotards, many people contacted us to find out if we were using a pre-made solution for its technical infrastructure, which got us thinking about MySocialApp.

This got them the initial idea about MySocialApp; users asking them what Nousmotards is “powered by”. This also happened with many other no-code startups we analyzed. Someone will see your no-code widget on their website, see a “powered by X” link and sign up. Live chat companies are the most famous example.

Online/offline hackathons, meetups, local conferences. There are plenty of happening each and every day and participating/sponsoring them can be a great way to get new users. This is what Bubble did:

We started “recruiting” users at tech meetups in New York. With the startup wave, everybody was looking for a tech co-founder, and there were plenty of co-founder-dating meetups. We went there and told people that while we couldn’t be their tech co-founders, they could use Bubble, as it would allow them to build the whole thing themselves. We had a few skeptical responses, but a few teams decided to try it, and they stuck with us for more than a year!

I have also done some guest blogging on other prominent sites that work really well, increasing the number of high-quality backlinks to the site and in turn slowly improving my SEO ranking. It’s not something you see instant results with. However, it’s certainly worth the effort.

If you get big enough, you’ll want to make use out of the users you have. Creating a marketplace is one way to do it. This is what Bubble ($100k/month) did:

What’s your business model, and how have you grown your revenue?

We also have a marketplace where users can build templates or plugins and get compensated for them. There were a few different models before the current one, but they weren’t as clear to our users. We started charging by user visits and then by workflow runs, but we’ve learned from users that server capacity is the best resource to sell.

BetaList.com is a popular website where people can get early, beta access (thus the name “Beta”) to various (mostly digital) products.

Initially, as I was creating NoCode I built a quick landing page with an email capture form and a mocked-up screenshot of the homepage using Canva.I then managed to get featured on BetaList where I got about 35 signups. I later used those interested early adopters to test my initial prototypes of the site and get feedback on some of my ideas. This approach proved incredibly valuable information and helped validate some of my early assumptions.

This was my butt ugly landing page in 2016: Landing Page Lander

9. SEO (after being successful with other acquisition channels)

SEO often reveals itself as an acquisition strategy as you focus on other acquisition channels. You notice a certain % of people come from Google / convert as paying customers, you see what keywords they come from and then start to proactively focus on ranking higher for those & related terms. This is what happened to NoCode:

To improve my SEO I hired a freelance SEO expert via Fiverr to optimize the site as I didn’t have a clue how to structure my site map or meta tags. After a few months, I noticed a substantial improvement in traffic coming via Google. A lot of my traffic now comes from my mockup generator directory which ranks number 2 on Google when you search for the term ‘online mockup generator’.