The Five Habits of (Almost) Every Successful Entrepreneur 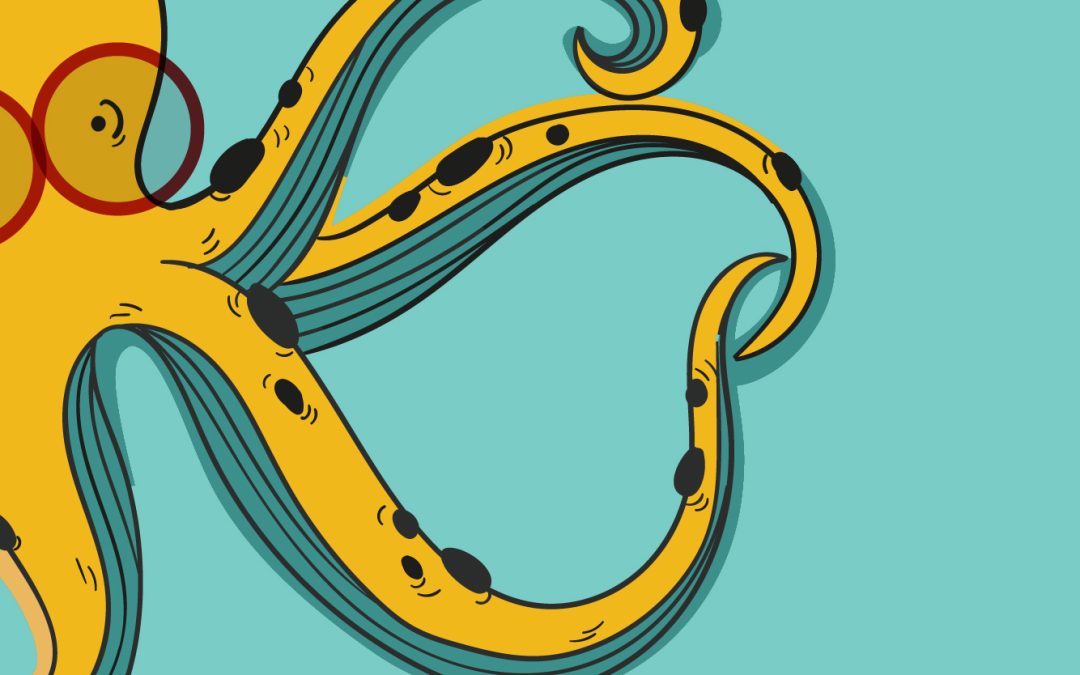 Entrepreneurship looks like a fairytale. One super smart person came up with a unicorn idea and conquered the world. Now he/she is enjoying on their yacht somewhere in the Caribbean Sea, not caring about anything because they’ve already secured funds for their next 10 lives.

Entrepreneurship does not look like a fairytale. At least to those who aren’t doing it. Entrepreneurs aren’t really in the Caribbean Sea. They’re at the office. Working A LOT. So, thinking they have an easy life isn’t really realistic. In fact, they have a pretty tough and challenging life, which takes a lot of courage, energy, and motivation to go through.

Entrepreneurs aren’t special. They just have things figured out. They know what they want. Maybe they don’t always know how to get there, but they are constantly looking for ways to reach their limits. 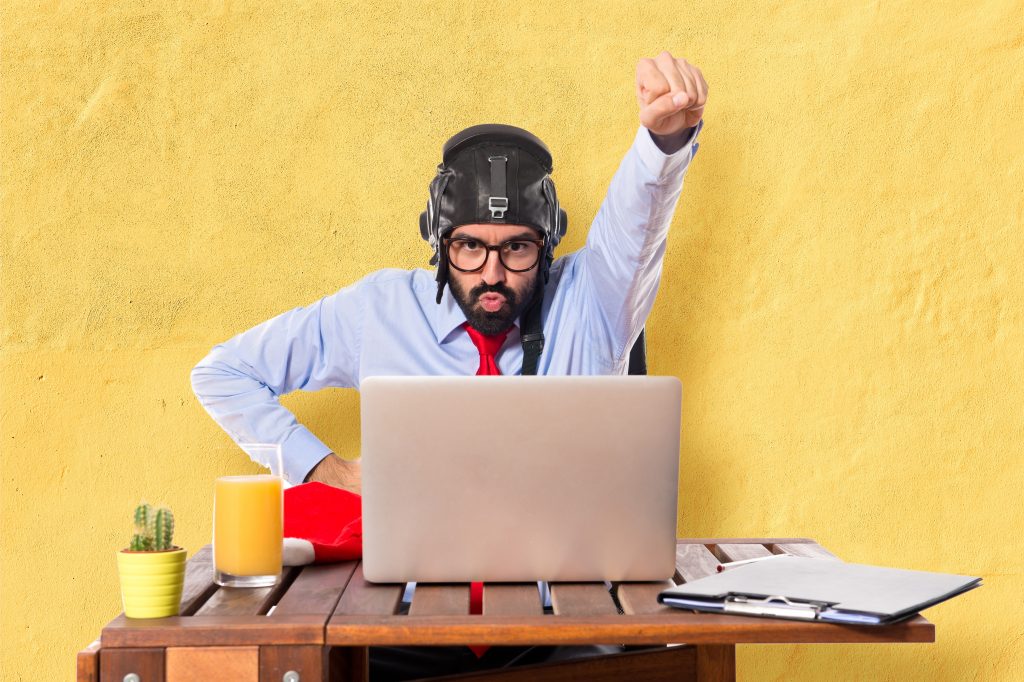 1. Successful entrepreneur get up early

Yes, we know you think this is a myth. But, it’s actually pretty common. Starbucks founder Howard Shultz gets up at 4:30 and Richard Branson of Virgin gets up at 5:45. Nothing strange, they have a day to catch! Moreover, most entrepreneurs have morning routines. For example, Richard Branson and Tim Cook exercise, Oprah meditates, and Arianna Huffington makes plans for the whole day.

Others drink freshly-squeezed juices, spend time with family, read, or simply dedicate a few minutes to themselves. A lot of them also prefer getting into the office before 7:00, so they could have no distractions while focusing on creating daily goals.

This probably sounds very hard for people who aren’t early birds, but having those extra productive hours in the morning can make all the difference.

2. They get enough sleep

Before they get up early, one successful entrepreneur gets enough sleep. That means they go to bed pretty early. No, midnight isn’t early. They go to bed around 9-10 p.m. They do this because they’re aware of the impact sleep has on their quality of life.

Sleepy people can’t function normally. Maybe you could go through a day or two with a few hours of sleep, but you can’t live like that forever. People who have had enough sleep are calm, focused, fresh, energized, and stable. On the other hand, sleepy people are anxious, nervous, and can be easily distressed.

One common mistake people do is that they often analyze their behavior and mistakes when they go to bed. It’s basically self-torture. In the morning, they wake up tired and depressed because of the things that went through their head the previous night. Poor sleeping patterns eventually lead to lack of productivity and motivation.

What to do to get a good night’s sleep instead? The best way is to turn off all screens sometime before going to bed and relaxing with a book. We know this is almost impossible, but it can be a major factor in getting the well-deserved rest. Putting away all the digital screens around you can make quite a difference when you’re trying to get some quality rest for the next day. 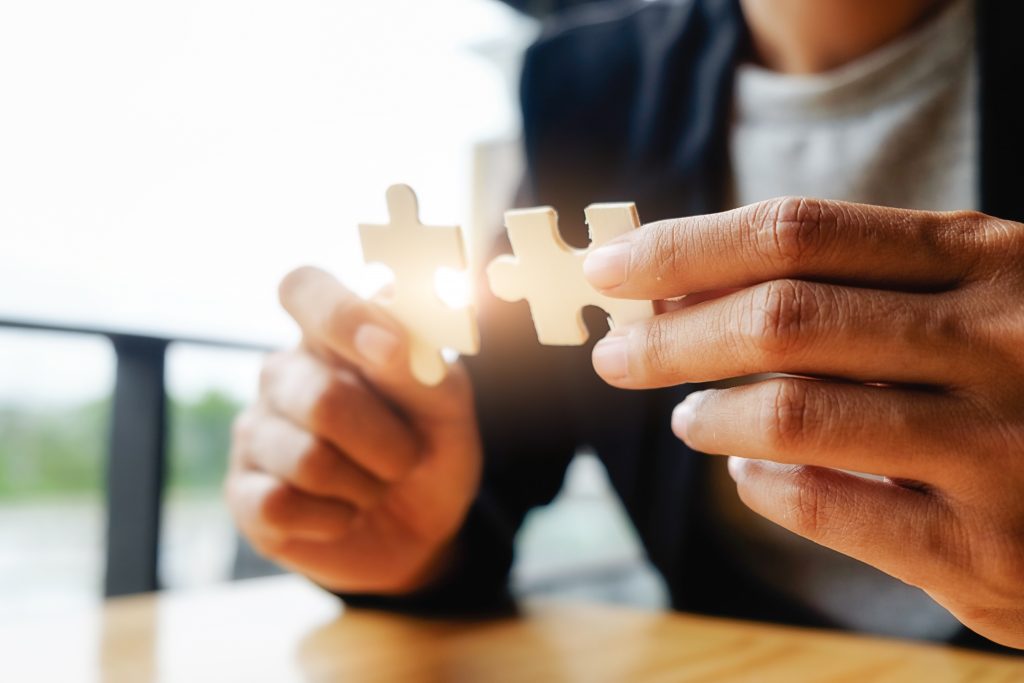 3. They eat the frog

“If you have to eat two frogs, eat the ugliest one first. This is another way of saying that if you have two important tasks before you, start with the biggest, hardest, and most important task first.”

Brian Tracy’s bestseller “Eat That Frog!” revolves around the philosophy of doing the hardest task before all others, to make sure you do it right and have a relaxed, smooth day. In the morning you are still fresh and energized, which means it’s the best time to finish something big and complicated. All other tasks that follow won’t seem hard anymore.

This is a very good practice for everyone who has a lot of tasks ahead. Learning to prioritize is a skill every entrepreneur needs to master in order to become really successful.

Another important thing this book teaches us is to stay focused on one particular task before going to the next one:

“A great career is built by performing one task at a time, quickly and well, and then going onto the next task.”

4. They always find time to work out

Almost every successful entrepreneur include workout in his morning routine. Since business people are very busy, they make sure they exercise in the morning because they don’t have time to do it during the day. Moreover, morning exercises get your metabolism started and keep you energized during the day. So, waking up earlier to do some exercising seems to be really worth it. Research also confirms the benefits of morning exercising. According to Appalachian State University’s Dr. Scott Collier morning workouts help lower blood pressure and get a good night’s sleep you deserve.

However, if you don’t feel like exercising in the morning, any time of the day is good. You shouldn’t do it to look like a model – you should do it to be healthy and energized. Strong body = strong mind.

It doesn’t have to be an hour at the gym – it can be just a short run or a walk. But, it needs to be present almost every day. There are simply no excuses for this one. Physical and mental health needs to be your top priority if you want to be successful. You won’t do anything well if you don’t feel good in your own body. 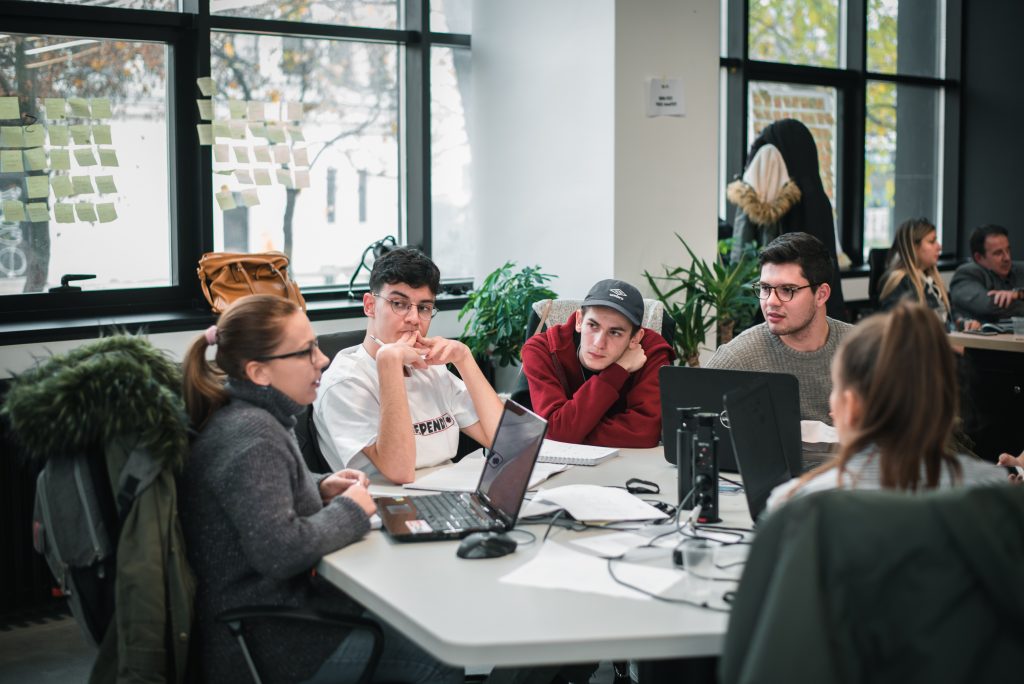 Elon Musk is probably the most famous example of a successful entrepreneur who has mastered time management. According to Business Insider, every minute of his day is planned. His time is divided into five-minute slots and he always makes time for showering. He doesn’t spend too much time eating and goes to the gym at least once a week.

Okay, most entrepreneurs don’t have to plan every single minute of their days. But, it’s important to stay organized. Everyone has the same 24 hours – it’s up to you how you’ll use them. Keep all distractions away, and learn to say no to people.

Everyone has their own management system that suits their needs and habits – you just need to find yours. For starters, have five minutes every morning to write all the tasks for the day and estimate how much you’ll need to complete them. With time, you’ll find your routine.

All these habits have one thing in common. They aren’t business-related. There are things business people need to change in their lives in order to become a successful entrepreneur. When a person is more organized, well-rested, and energized, it’s easy to cope up with challenges, and, eventually, do great things.